skip to main | skip to sidebar

Furniture with a conscience

An enphatic article written by Ana Maria Luca for Now Lebanon on my recycled furniture. 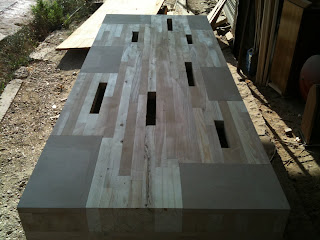 Electricity cables arrive at Electricité du Liban on big, wooden cylinder-shaped stands. Usually, these rolls end up in a garbage dump after the cables run out. But if you ask Nicola Santini, an Italian architect committed to recycling materials he uses, the stands can be used as tables, and anybody who’s ever been to Demo pub in Gemmayzeh probably sat at one of them.
(...)
Recycled architecture and design has been an alternative to conventional design for around five decades. Taking an eco-friendly approach when building a house brought to life ideas found only in sci-fi stories: walls made of old beer bottles and houses built using cardboard, used car tires and straw bales. Architects with a green mindset use materials perceived to be junk, such as pallets, boards, sinks, glass, re-used or modified old furniture, tires and even metal, in their projects.And although Lebanon is far from topping the list of countries when it comes to recycling, Santini and his two partners, Italian Pier Paolo Taddei and Lebanese architecture professor Charbel Maskineh of Notre Dame University, are trying to change their clients’ mindsets one step at a time.

But Santini spoke warmly of one success story, which was designing an eco shop in the Chouf. The client loved the result (...)

Nicola Santini is invited to participate at POSITIVE VISIONS FOR BIODIVERSITY, The meeting of the European Platform for Biodiversity Research Strategy (EPBRS). Positive Visions for Biodiversity is under the patronage of UNESCO.

"Imagine a future where people understand and treasure their place as part of a complex ecosystem. A world where the focus is no longer on dramatic losses and catastrophic scenarios, but the extraordinary natural wealth that still surrounds us today. That future is achievable.
Positive Visions for Biodiversity is a unique opportunity to shape our strategy for realizing the future that we want and need. During the first two days, over 250 participants will engage in a live brainstorm to create an ambitious, aspirational vision for the future of biodiversity conservation. The vision will trace a credible pathway through the next critical years of biodiversity work—and establish achievable targets for policy and research that will inspire us to get there.

As the International Year of Biodiversity comes to a close, we face not only a critical responsibility, but also an historic opportunity to shape an ambitious future for biodiversity science and research and ultimately, our planet. Will you be there for the journey?" 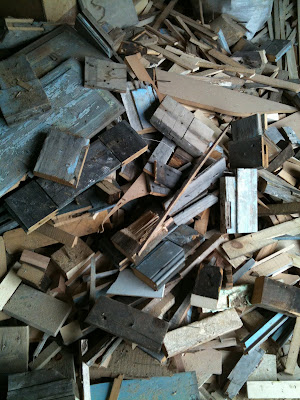 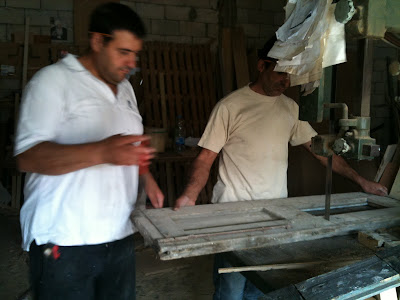 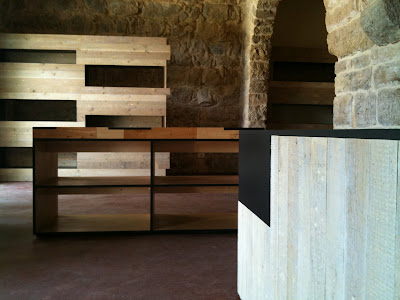 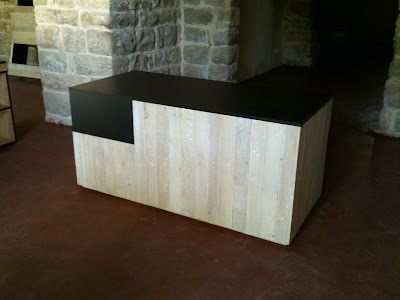 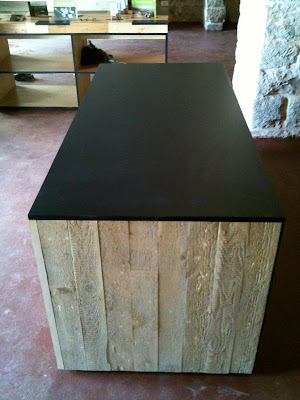 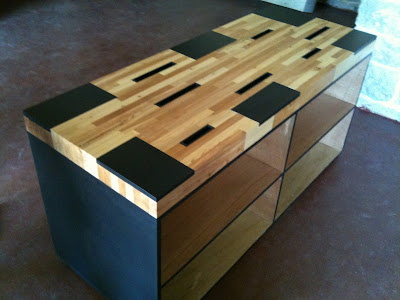 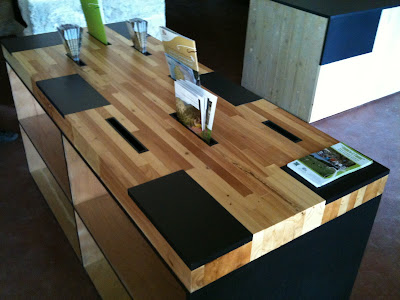 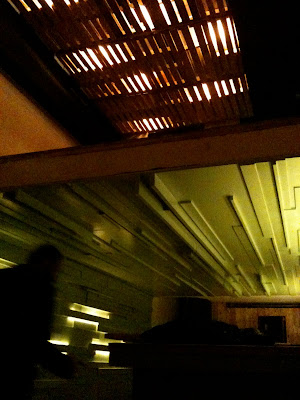 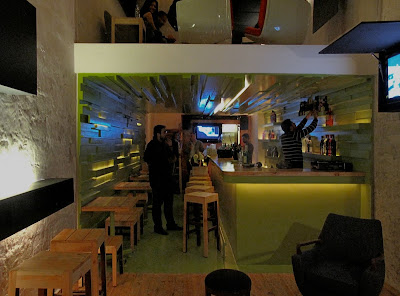 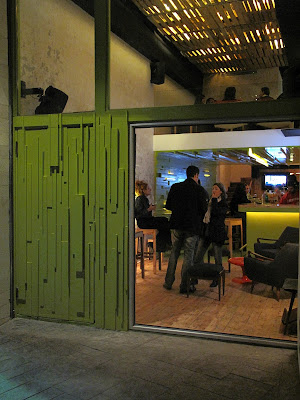 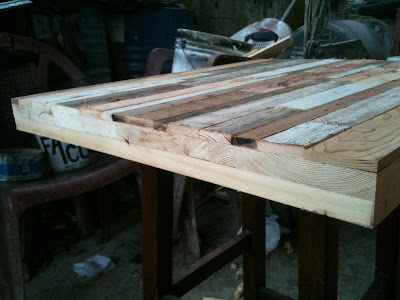 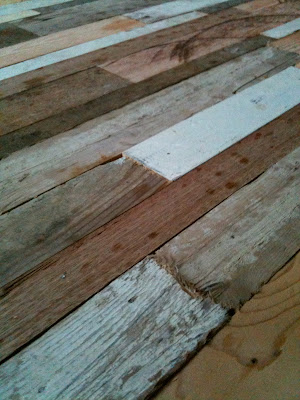 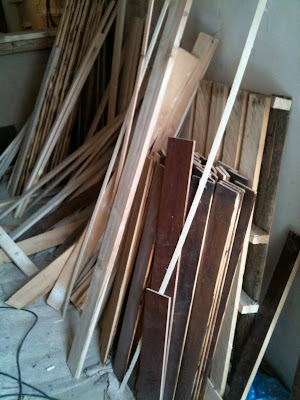 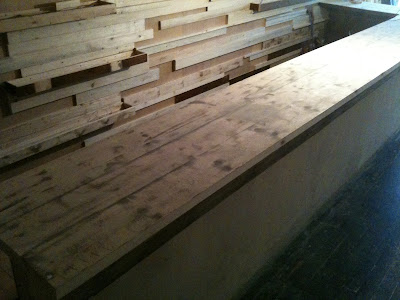 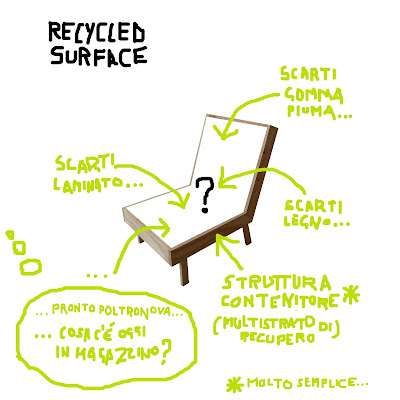 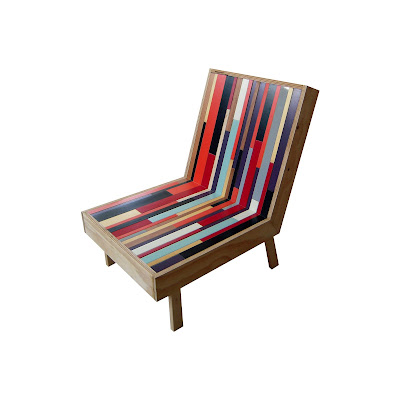 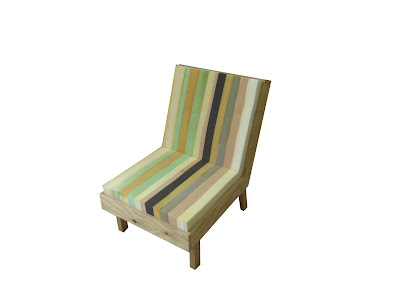 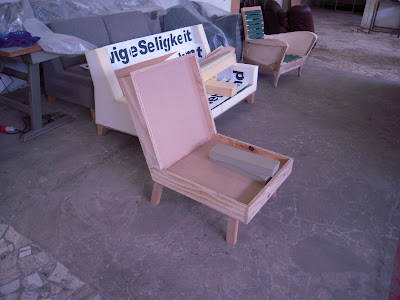 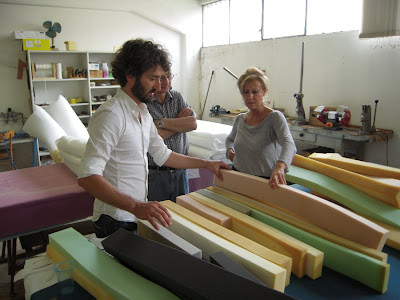 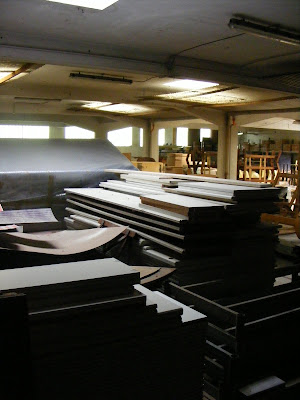 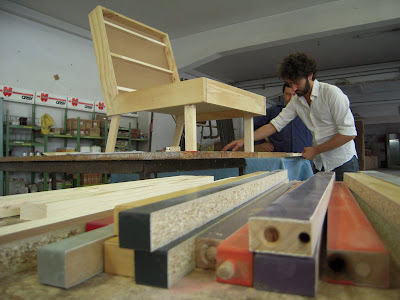 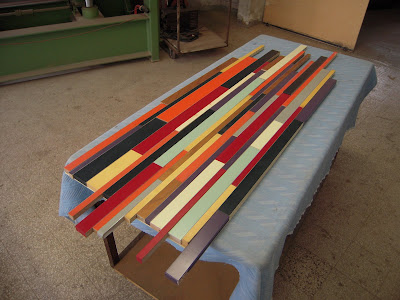 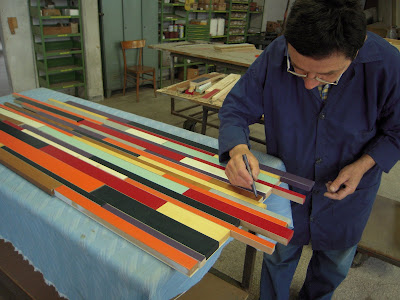 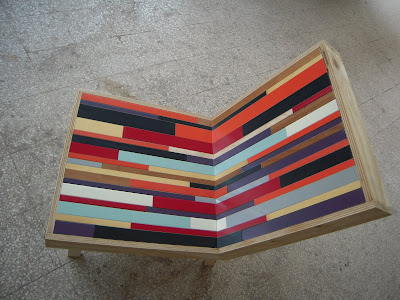 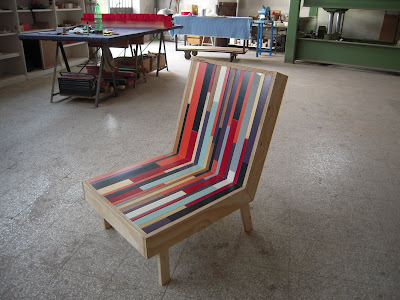 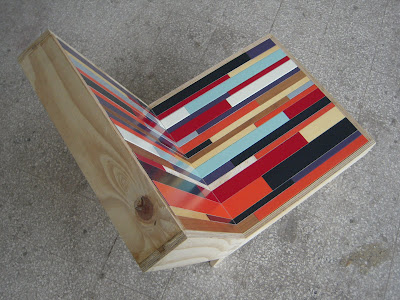 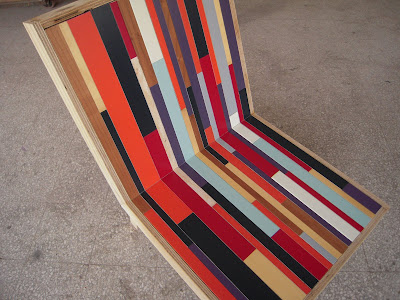 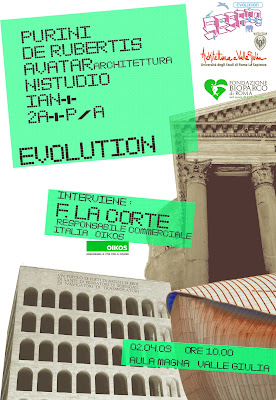 As the world’s cities continue to expand, with more than 50% of the current population urbanized, urban form becomes increasingly spotty and disconnected. Despite their greater size and productivity, cities generally have not made a corresponding investment in the public realm. The aesthetic, social, and environmental problems of low-density sprawl beg for attention. This year’s Syracuse Architecture Symposium offers the theme of "Civic Space in Scattered Cities" to explore the possibilities of creating culturally significant forms in the urban hinterlands of Europe and North America. Three distinguished architects and urbanists will present projects and strategies that address the spatial and social anomalies of the fragmented city. Their differing approaches to formal, technical, and sociological solutions will lead to a lively debate about civic identity in the increasingly diffuse metropolitan city.